Microaggressions in the workplace 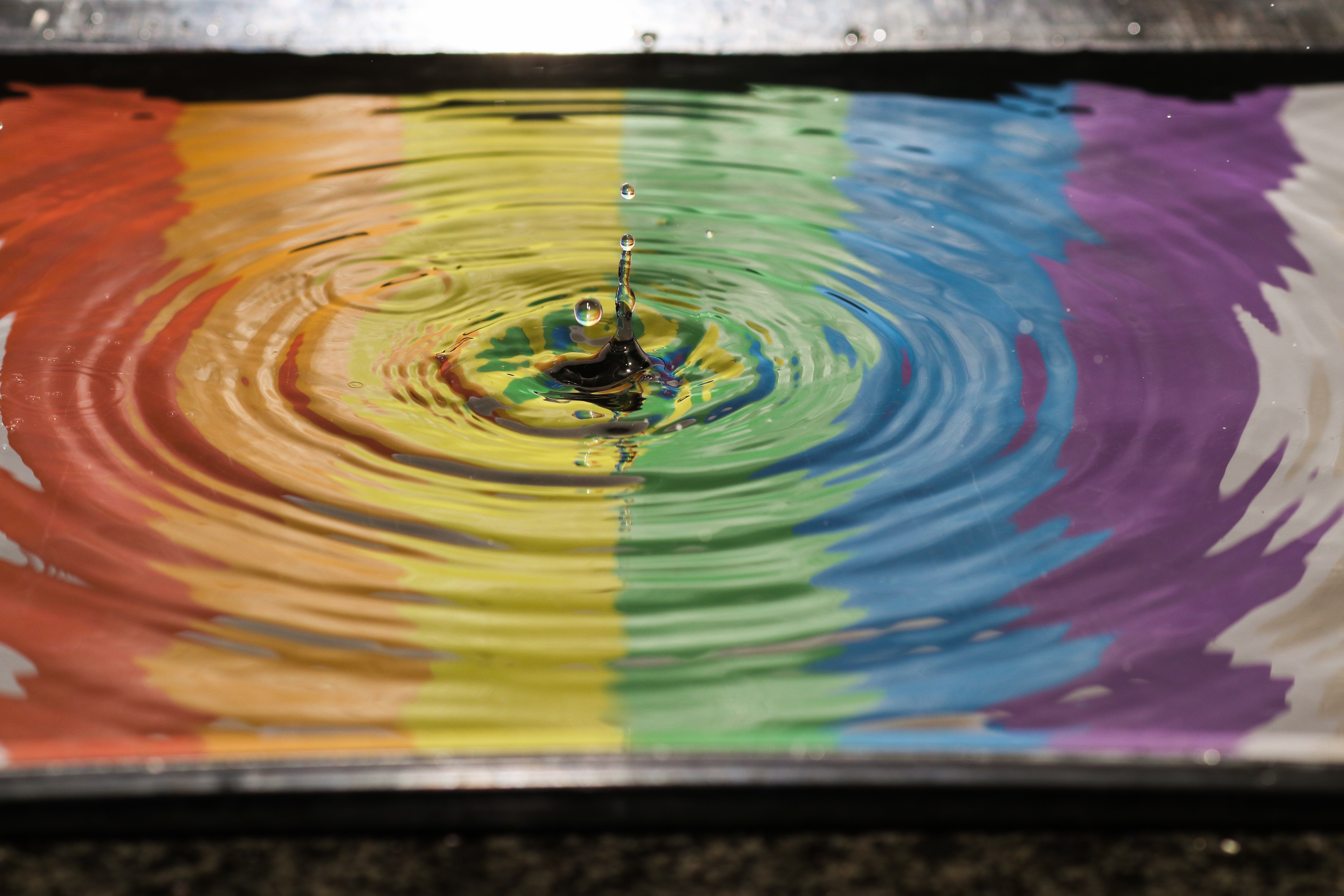 Many new terms have made an appearance over the last couple of years - one of these being ‘microaggressions’.

Commonly used of late to describe modern-day racism, but have you ever considered that it could be extended to disability, gender and age?

The Oxford Dictionary describe it as, “a statement, action, or incident regarded as an instance of indirect, subtle, or unintentional discrimination against members of a marginalised group such as a racial or ethnic minority.[1]”

As microaggressions are often expressed through language, it is very important to pay attention to how we speak especially in the workplace and other social situations. Microaggressions can come across as ambiguous as the words can often look and sound complimentary and positive. However, the recipient may feel insulted but not know how to respond without making the situation uncomfortable.

“The way you've overcome your disability is so inspiring.”

“Boys will be boys.”

Often directed at men as well as boys, the issue with this phrase is that it implies that certain behaviours are human nature for boys and that they have no self-control and bear no responsibility for their behaviour.

“You’re so hardworking for your age.”

‘Compliments’ like this send a very clear message that you have quite low expectations of someone purely based on their age.

These are all instances of entrenched biases that often leave recipients feeling uncomfortable or insulted.

What is the effect of microaggressions?

Microaggressions must be addressed for a positive, inclusive work culture to flourish.  One of the best ways to reduce incidents of workplace microaggressions is to first take a step back to rigorously confront and dismantle some commonly held myths.  Here are microaggression myths that everyone should be aware of.

As long as I didn’t intend any harm, surely it’s not a microaggression?

This is about the impact and not intent. Many people assume that because their intentions were pure, it couldn’t be considered a microaggression — this is wrong. This is why it’s so important to check in or follow up with someone if you feel they may have been offended or confused by something you said or did. If they were, it doesn’t mean that you’re a bad person, but it may provide an opportunity for you to examine your behaviour or thought processes and consider making changes in the future. If someone indicates they were offended - apologise. A simple authentic apology speaks volumes.

Did I perpetuate a microaggression if I didn’t say or do anything?

Sometimes a microaggression doesn’t require words or actions. One of the most frustrating microaggressions for many people is simply being ignored or overlooked. Be proactive and recall/reinforce someone’s contributions in a meeting, use their name and credit them with the idea.

If they didn’t say anything, they must not have been offended?

Part of the reason why microaggressions can be so stressful is that they’re often viewed by the receiver as too small to say anything about, so they frequently are swept under the rug, but the cumulative impact builds, nonetheless.

People with disabilities are often viewed as either remarkable and heroic or victims and pitiful. These stereotypes are very limiting and can lead to severe percussions for the disabled community and their views of themselves[2].

The unfortunate, more common of the two perceptions is victimisation, where people with disabilities are often seen as helpless members of society with people ‘forcing’ their help upon them even if they didn’t ask for it.

Just like any other social identity, each person’s experience and abilities are very different from the next person when it comes to disability

“Would you please tell me a bit more?”

“Help me understand where you’re coming from”

This demonstrates compassion and curiosity. Showing a willingness to learn and educate ourselves is key in ensuring people feel part of the culture and belong. If we hear someone saying something that is an example of microaggression we should be confident to safely challenge.

As we draw this discussion to a close, I would like you to consider this more widely. While microaggressions can cause damage, it isn’t necessarily irreparable, so don’t be afraid to acknowledge mistakes and work through them.

While the intent may not determine whether something is perceived as offensive, positive intention can be really important for the repair process. It does require some vulnerability, but it can also be the first step of a much more authentic, more healthy and respectful relationship with your colleagues.

/[2]  How People's Misconceptions Of Disability Lead To Toxic Microaggressions(forbes.com) 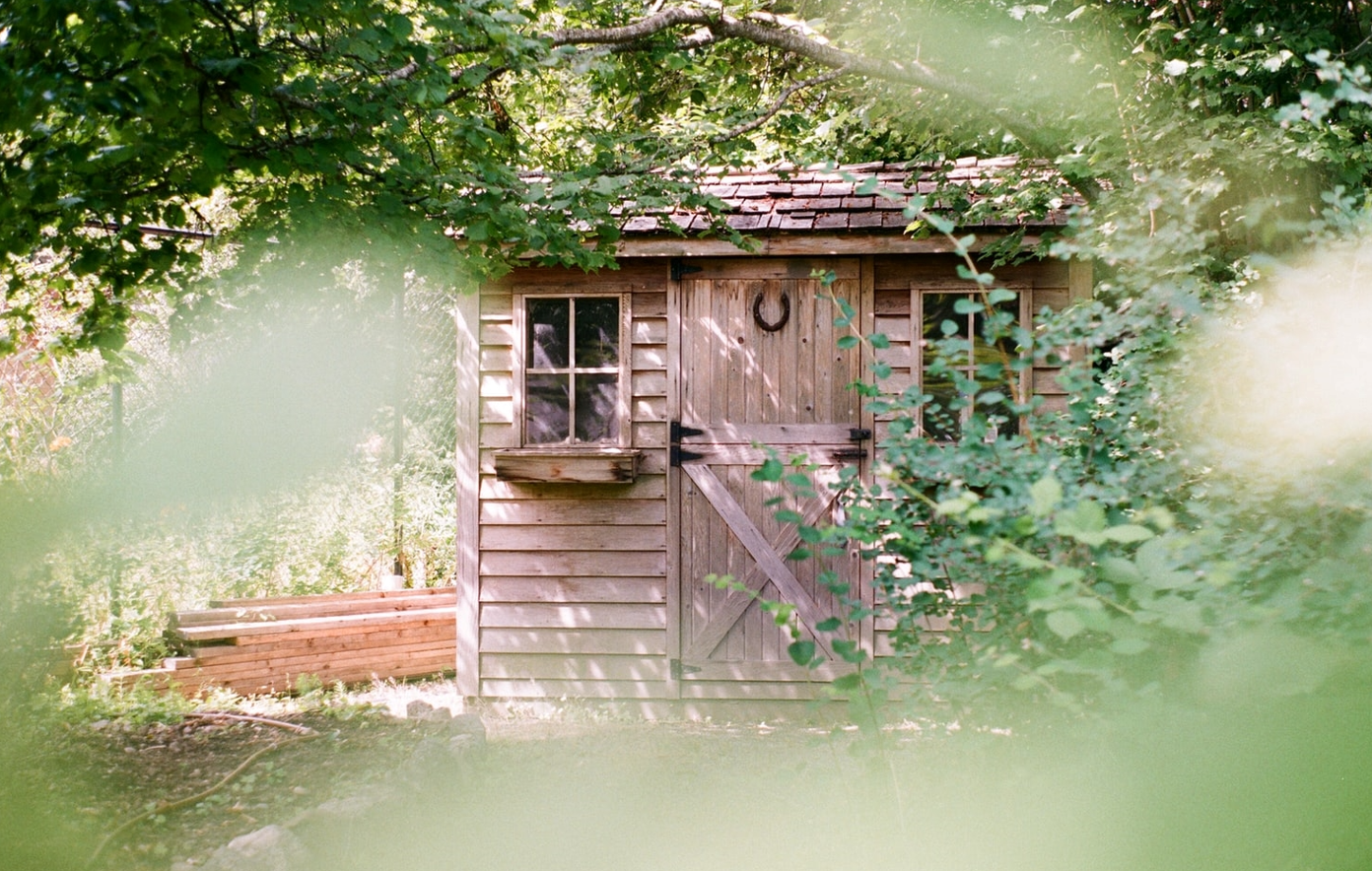 The Wales HR Awards winner helping businesses from her shed

Julie Grabham, Director and Owner of JG HR Solutions has taken remote working to a new level, as she moved her business to her garden shed during lockdown. 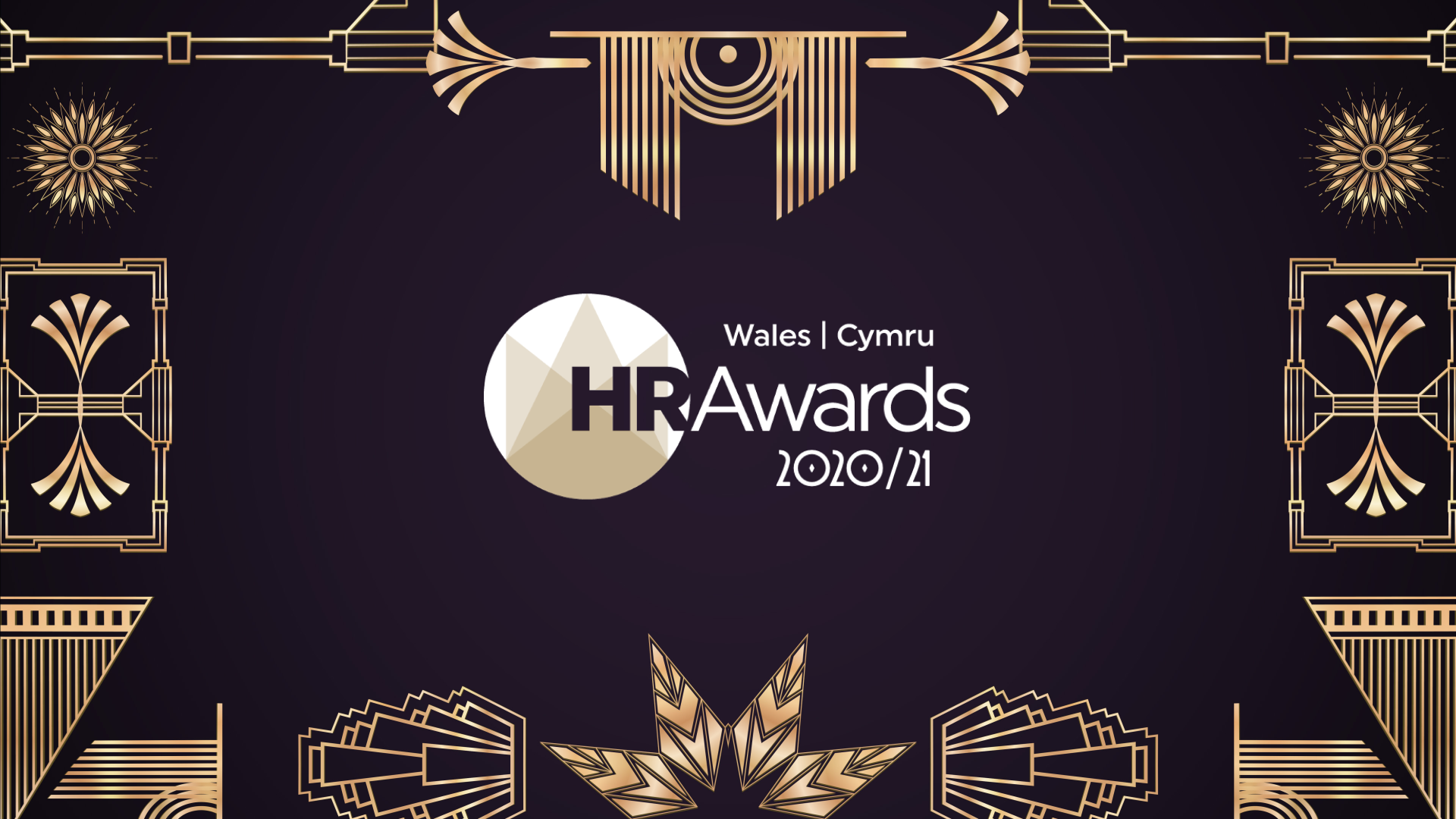 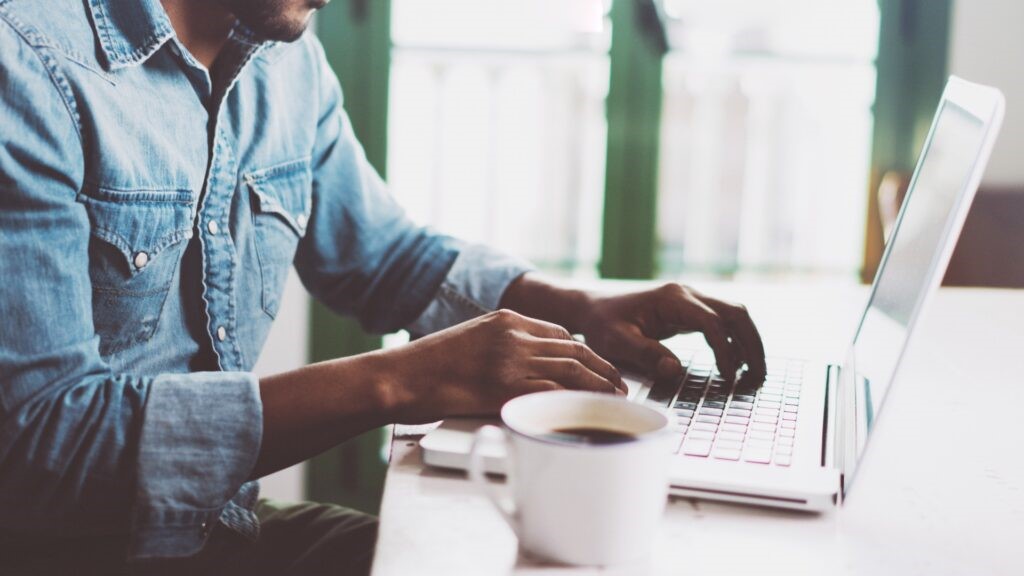 Basic Disclosure and Barring Service (DBS) Checks, also known as Basic disclosures, are criminal record checks that can be requested by individuals and organisations.