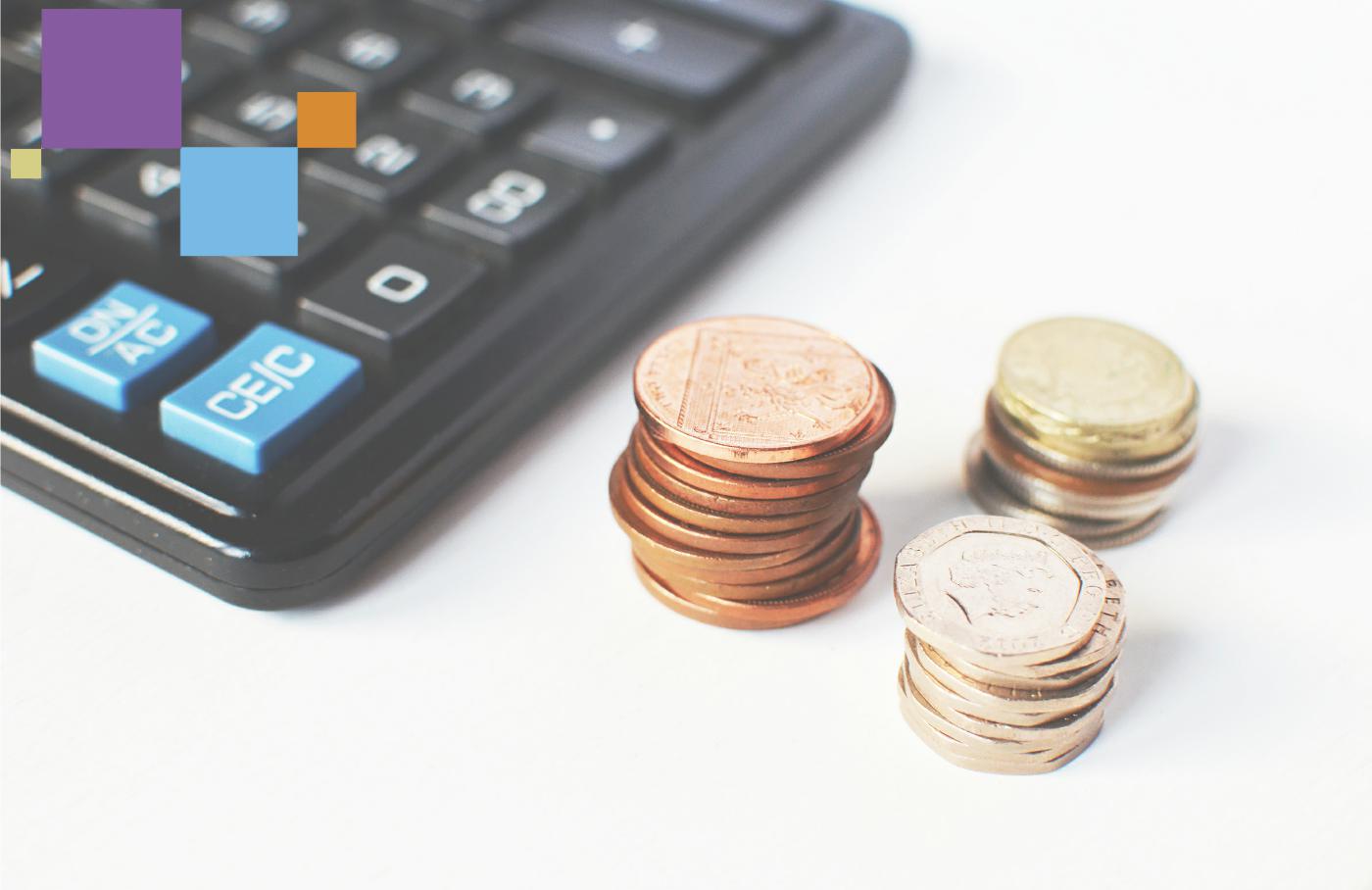 The National Living Wage (NLW) was introduced 1st April 2016. From that date therefore, anyone aged 25 or over (not in the first year of an apprenticeship) became legally entitled to be paid a minimum of £7.20 per hour. That is an increase of 50p from the previous national minimum wage of £6.70.

Since the introduction of the NLW, a number of reports have suggested a negative impact on business, particularly small businesses, with certain businesses having to adapt to the NLW with some rather extreme measures; from reducing staff hours and postponing recruitment to cutting employee benefits and increasing prices.

The Federation of Small Businesses (FSB) has recently stated that the business sectors most affected by the NLW are those with tight margins and generally low wages. In particular, retail, wholesale and hospitality, and accommodation have reported that they have been negatively impacted by the introduction of the NLW.

At the time, the introduction of the NLW was deemed a progressive step in terms of creating a higher-wage economy. However, there were concerns on its introduction that businesses would be negatively affected in terms of having to meet the increased costs.

It is still too early to determine conclusively what effect the new National Living Wage has had on businesses, large and small. Whilst the recent increase to the minimum hourly wage that should be paid to over 25’s was an increase of 50p, further rises could have a more significant impact, with the Government making it clear that it intends to increase the minimum hourly wage for over 25’s to around £9 by 2020. Such further increases could really affect businesses and their margins.

One thing that has become clear already is that compliance with the new National Living Wage is going to be tight. A new HMRC enforcement team has been created which will be responsible for prosecuting employers who do not comply, with penalties for non-compliance potentially reaching up to £20,000. 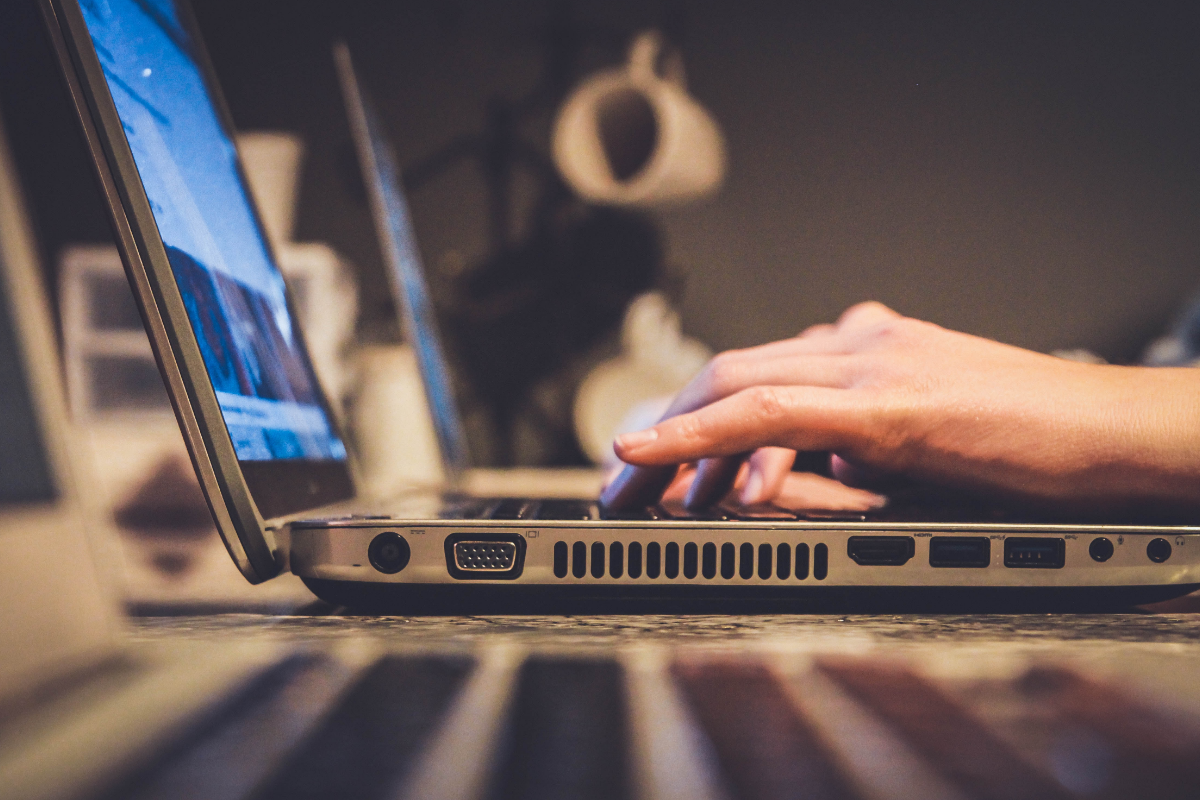 The Covid-19 pandemic is affecting the way we all work.While many of us are self-isolating or working from home The Institute of Leadership & Management would like to help you use your time wisely and provide critical business support. 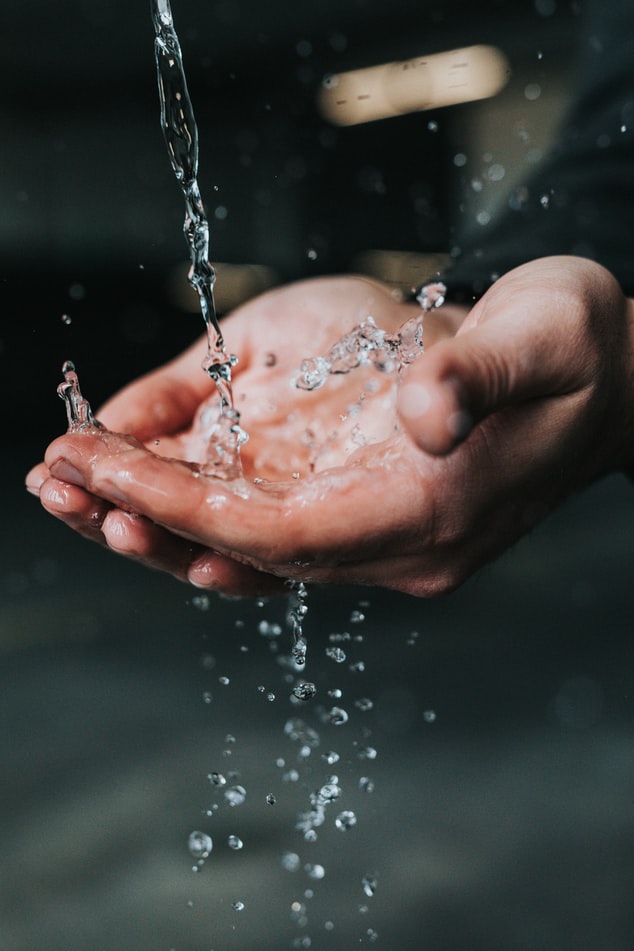 The role of HR during the Coronavirus outbreak

The current coronavirus pandemic is affecting everyone, across every profession and sector. With government recommendations changing on a daily basis it has been incredibly hard for businesses to grasp best practice let alone reassure their employees. 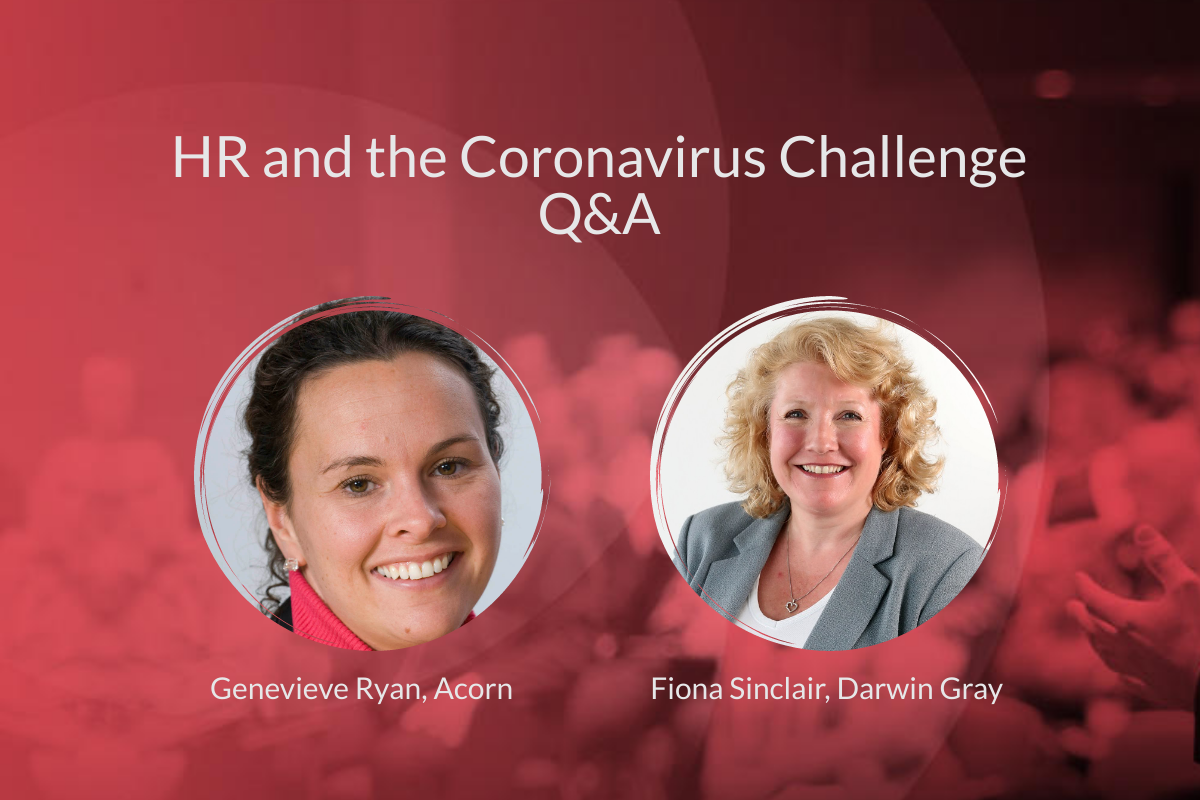 HR and the Coronavirus Challenge

The challenges that COVID-19 has already presented have meant that businesses across all industries have had to change the way they work to protect their workforce and customers. Playing a crucial role in overcoming these challenges are HR professionals, from managing staff well-being to remote resources and communications.